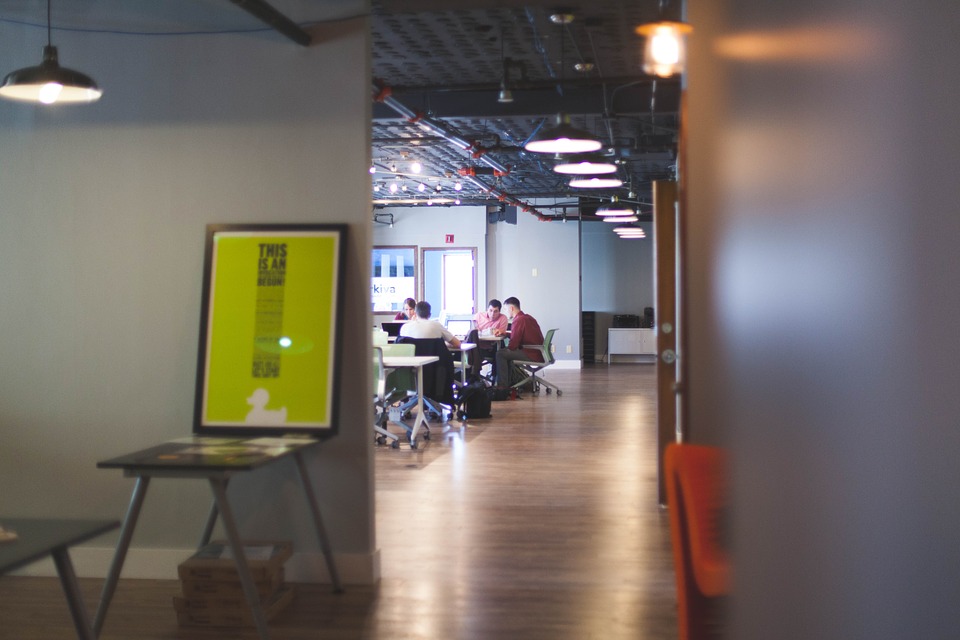 Successful innovation and entrepreneurship are at the core of a thriving, robust economy which can drive local and even global value.

Fostering innovative activity and an environment where smart individuals can feel encouraged to take the initiative, assume calculated risks and act on their ideas leads to:

That being said, the State of Indiana is shaping up to be one of the leaders in innovation and economic opportunity where entrepreneurs and their companies can grow and prosper.

Indiana has already taken necessary steps to ensure innovation and entrepreneurship are going to be essential parts of the state’s present and future development. 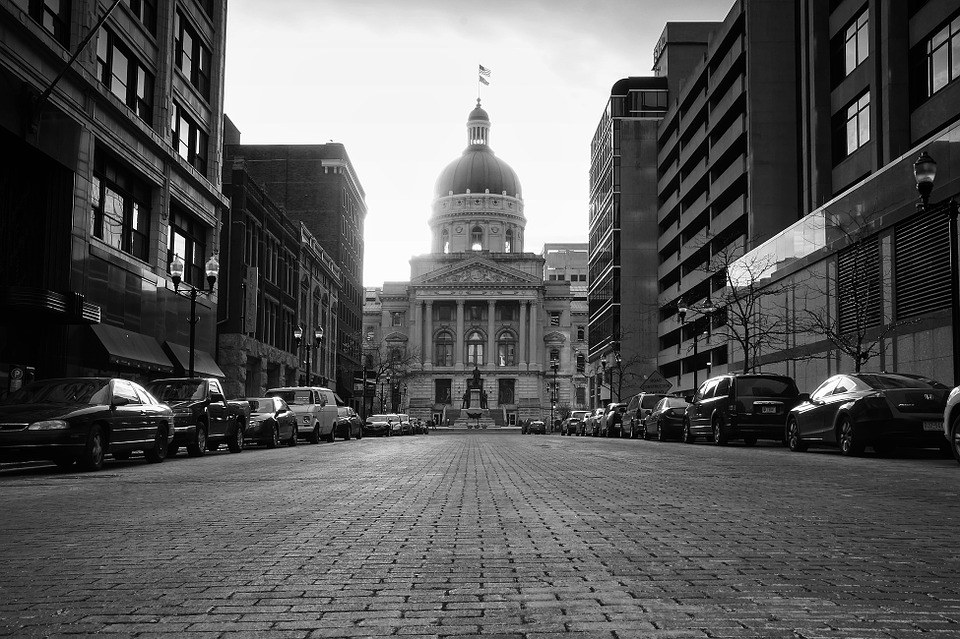 According to an announcement vice-president Mike Pence made around this time last year, when he was still Governor of Indiana, the state “ranked first in the Midwest for business and first in the nation for small business regulations.”

To keep the momentum going and help spark new local ideas and businesses, Pence then announced a major plan to invest $1 Billion in advancing innovation and entrepreneurship in Indiana.

If you want to get more details about what this plan entails and what are some of the expected results, then make sure to keep on reading.

As briefly mentioned above, the goal is to foster a climate where entrepreneurs can thrive, as well as expand Indiana’s good name for being a major urban center which supports innovation.

Here are a few details about what the initiatives included in this plan could involve, as announced by then Gov. Mike Pence in 2016, at the Innovation Showcase at the Dallara IndyCar Factory in Speedway:

The $1B investment will be spread over the next decade.

Of course, since Pence made these announcements, his political status has changed from Governor of Indiana to vice-president of the United States in the Trump Administration.

Still, the investment plan was conceptualized as to outlast his tenure as Gov. of the Hoosier State.

Innovation and Entrepreneurship Are at Home in Indiana

Innovation and entrepreneurship drive change. And change is an engine which accelerates sustainable economic growth and progress.

But innovation doesn’t happen in a vacuum. It requires the state and its citizens working together.

Governments that understand this are governments which will lead the future of innovation and make a notable impact in the world.

As you’ve seen from this article, Indiana is definitely on the right track.

Its dynamic business climate, though, also comes with increased challenges regarding maintaining a secure IT environment. A fragile IT system puts any and all businesses at risks, regarding of their sizes.

If this is something you need help with, you can rely on us!

Did you enjoy reading this article? Then maybe you’ll also like some of the rest on our blog. Don’t forget to also share the information with others who might be interested in this topic as well.