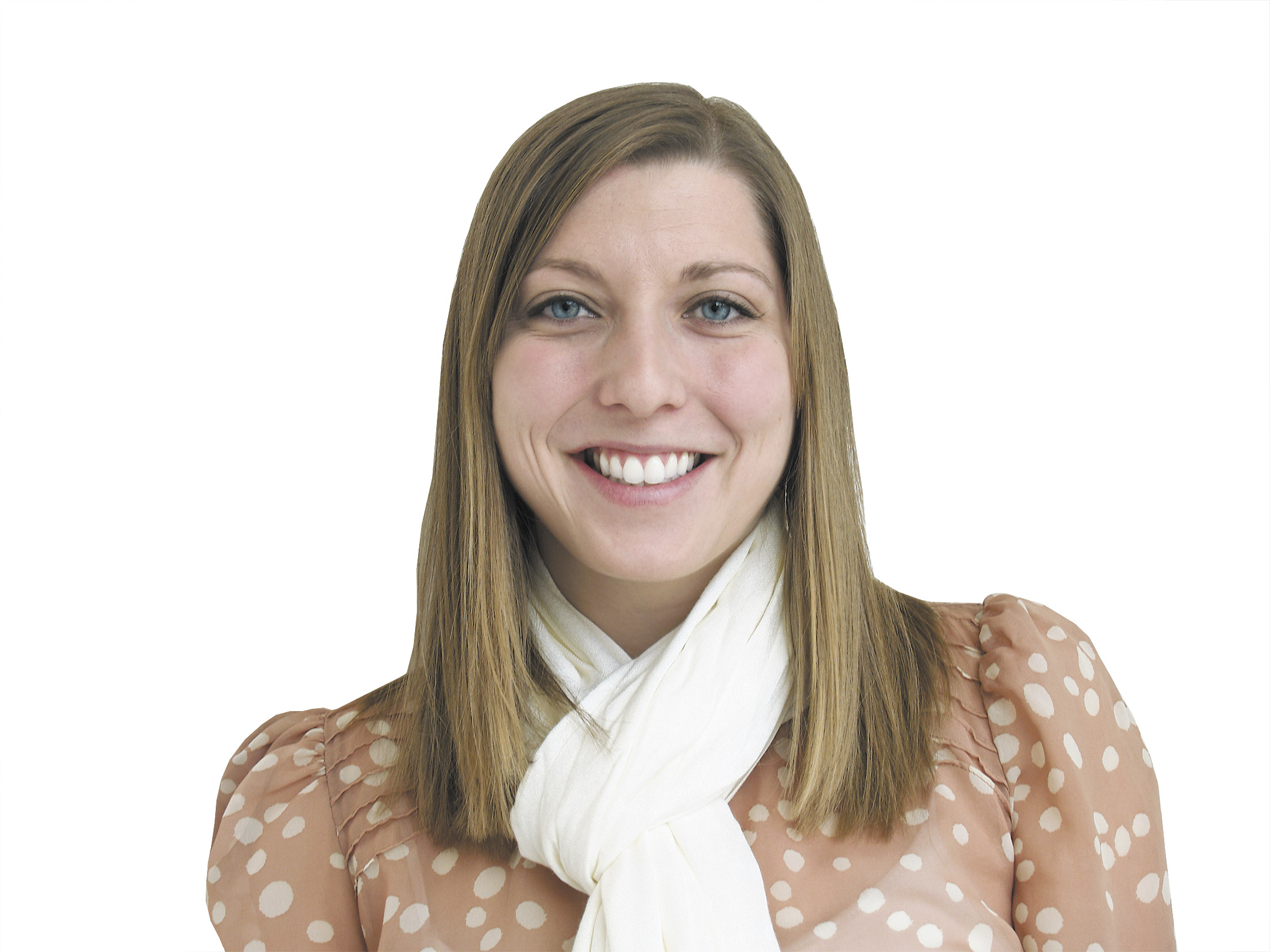 Pivot 2017, the upcoming conference that will bring entrepreneurs, business professionals, and community leaders together to network and share ideas, will address the topic of “changing lanes” by driving personal and organizational progress. Lindsey Erdody, who worked at two daily newspapers before becoming a business reporter for the Indianapolis Business Journal, is no stranger to changing lanes.

Attendees of Pivot 2017 will be treated to an experienced and articulate panel of individuals that will discuss various topics. Lindsey Erdody is tasked with moderation of one of the Pivot panel discussions. Erdody was first a business minor at Indiana University, then began her career in journalism, and now specializes in reporting on business. When asked about her decision to minor in business at IU, Erdody explained, “I wasn’t really thinking I would become a business reporter. I chose a business minor mostly so I could have a bit of a back-up plan should the journalism industry become too difficult to get a job in.”

Reflecting on the evolution of her career path, specifically the change from writing for daily newspapers, Erdody said, “I decided to make the switch because the job made sense for me, and the IBJ is a well-respected publication. Business reporting touches on so many issues that it still has a lot of variety in terms of the stories I write, and I love that.”

Clearly, Lindsey Erdody’s background makes her well-qualified to speak on the topic of dealing with and embracing change. Lindsey explained that “changing lanes” in terms of personal and organizational change “means taking a different approach or looking at a situation or problem in a new way. Change is never easy, but you need to have an open mind and be willing to change lanes every now and then.”

How will Linsey bring her wisdom to the table at Pivot 2017. What exactly is her role? Lindsey said, “I’m excited to lead a discussion and hear about how other people change direction and what they’re experiences are like.” She added, “My job as the moderator is just to keep the conversation going. I’ll have some questions ready to go, but I hope the panelists kind of take over and have a lively discussion. I’m just there in the background, but will step in when needed.”

Although Lindsey sees herself as being in the background at Pivot 2017, she has historically been at home on the front lines as a reporter. Erdody estimates that she has reported on thousands of stories. Out of all those stories, Lindsey spoke about three when asked about her favorites. She said, “I wrote about the city of Westfield quietly purchasing the indoor soccer complex at Grand Park and the city of Carmel paying for a New York public relations consultant, who spends most of his time pitching the mayor to major news outlets. But it was also a lot of fun to follow Fishers Mayor Scott Fadness around for a day and track the number of diet cokes he drank.”

As a seasoned reporter, Lindsey has conducted countless interviews. But if she could interview any person in the world, who would it be? “I think I would probably choose another journalist just to hear about their experiences, but I’m not sure there’s one in particular that I could single out. Obviously, there are a lot of famous people who would be fun to talk to, but it’s also really interesting to talk to people who aren’t well known. You never know who might have a fascinating story to tell.”
Pivot 2017 is quickly approaching, and there’s a great deal of excitement surrounding the event. Lindsey anticipates that Pivot 2017 has the potential to be life-changing, and says, “I hope people will leave inspired and with new ideas for how they can make changes in their lives, whether that be personally or professionally. It’s always interesting to hear stories from other community leaders, and you never know what might spark an idea in someone else.”

Blessed to work with a group of passionate & wicked smart techies. Everyday brings new opportunities and challenges but our focus on being our clients' most trusted advisor never waivers. We love technology and enjoy even more helping our partners improve how they work. View all posts by Michael Thomas