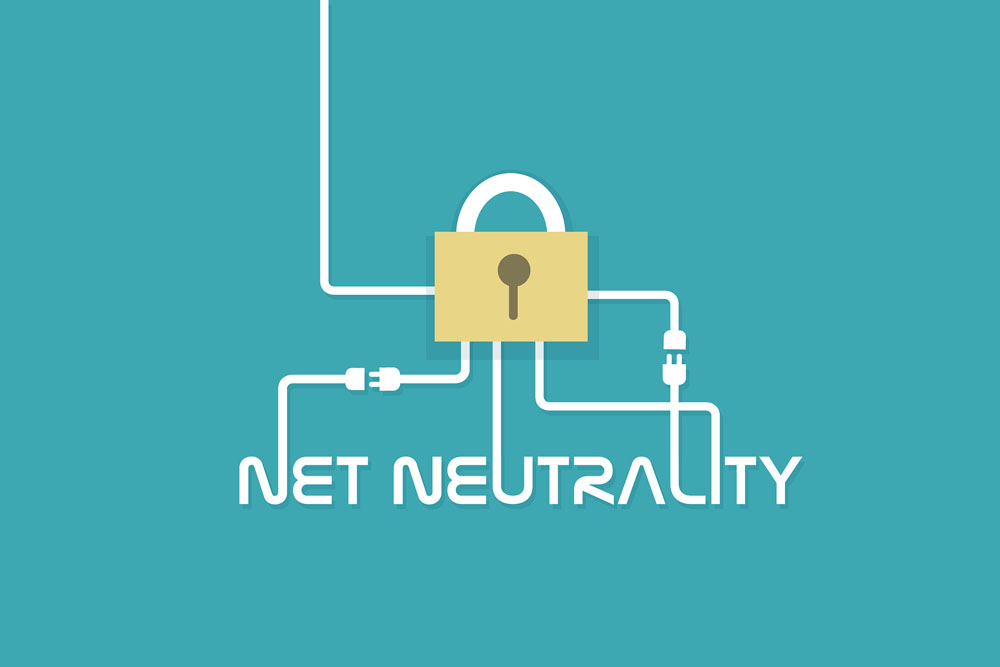 In this Tech Support Indianapolis Update we delve into Net Neutrality and how it will impact Indiana business.  Before, during, and after the repeal of Net Neutrality in December of 2017, angry citizens wrote to their public officials demanding that Net Neutrality stay in place. Immediately following the vote which decided that the FCC would repeal Net Neutrality, Washington and New York Attorney Generals announced their intent to sue the FCC. So, what is Net Neutrality? And as a CEO whose time is invaluable, why should you care about it?  Will it really limit productivity of greater Indianapolis businesses and strain the IT support services that your company relies on?

Net Neutrality is the enforced idea that the internet is a “public utility.” Treating the internet as a public utility (like water or electricity) means that its access is not limited or restricted in any way; regardless of source, content, or bias, any user can access any data the same as any other user. The loss of Net Neutrality removes limits imposed on Internet Service Providers, allowing them the right to provide any type of service they see fit.

Senator Richard Blumenthal refers to the Net Neutrality debate as the “First Amendment issue of our time.” As a free and open public forum, any individual has the ability to publish any information they like on the Internet, and any other individual is free to access it. This unrestricted free-flow of information is what we are accustomed to on the Internet. Many fear that without Net Neutrality, the internet will resemble Cable TV with several large companies controlling the online space.

Detractors of Net Neutrality claim that it’s an imposition of rules and regulations where they’re not necessary. Instead, they argue that regulations like Net Neutrality slow and even halt innovation. The logic behind this line of thinking is that Internet Service Providers must be incentivized to invest in and improve the Internet. By allowing ISPs to charge more for “premium service,” for example, ISPs are encouraged to invest more in their infrastructure, leading to better and faster service.

As a CEO, the Internet is one of your most powerful tech tools for growing and conducting your business. Net Neutrality guarantees that the information you publish online is free of censorship and reachable by any individual; in short, Net Neutrality allows you unfiltered communication with your target audience.

The repeal of Net Neutrality muddies the online waters. It puts an authority between you and your customer. For example, if an Internet Service Provider decides that your message is inconsistent with the service it wishes to provide, that ISP can act as a gatekeeper, making your website or communications inaccessible for the people that use its service.

Now, in early 2018, we find ourselves in the middle of a heated debate and an unsettled online environment. Net Neutrality was repealed, but those in favor of it are not giving up easily. Lawsuits are being filed against the FCC for wrongfully repealing Net Neutrality. Bills are being proposed to preserve the Internet as it is. And citizens continue to speak out against those that wish to change the landscape of the Internet.

As a CEO, you are more affected by the Net Neutrality issue than most. Will you join the fight?

Questions or comments?  Reach out to us at your Indianapolis Tech Support Center.

Make sure to check out some of our other CEO Tech Briefs.  See what you can learn from the US Navy when it comes to cyber security.

Blessed to work with a group of passionate & wicked smart techies. Everyday brings new opportunities and challenges but our focus on being our clients' most trusted advisor never waivers. We love technology and enjoy even more helping our partners improve how they work. View all posts by Michael Thomas